As the world continues to awaken from its surreal covid fever dream, a new scourge has arrived to terrorize the planet. Seeping through the cracks of AR, the zombie hoards will descend on planet earth, and only a society of battle-hardened mobile gamers can stop them. So, strap yourselves in for a wild ride of zombie hunting within the dark realms of real life as YoHunt gets ready for its magnificent P2E launch.

A New Evolution in AR Gaming

Imagine for a second if Pokemon GO! married its gaming mechanics with a zombie-infested universe, followed by adding the tremendous earning power of the blockchain into the mix. The result will give an idea of the grand ambitions for YoHunt as it prepares to drag AR back onto the public eye and enable it to live up to its true potential.

Within the game, players will explore the augmented world in search of the zombie scourge, armed only with their cunning and their trusty bow, scouring the lands for their implacable enemy. All leading up to a search for the vilest creature of them all, the Zombie Queen and her minions of the undead, ridding the world of this formidable infestation, one zombie at a time.

The exceptional title will be free to play at launch and downloadable via both the Google Play and Apple Store marketplaces. However, players can purchase moderate enhancements such as extra arrows, speed boosts ad the ability to see higher level zombies. However, within the realms of YoHunt, there is no alternative to steely grit and dogged determination. 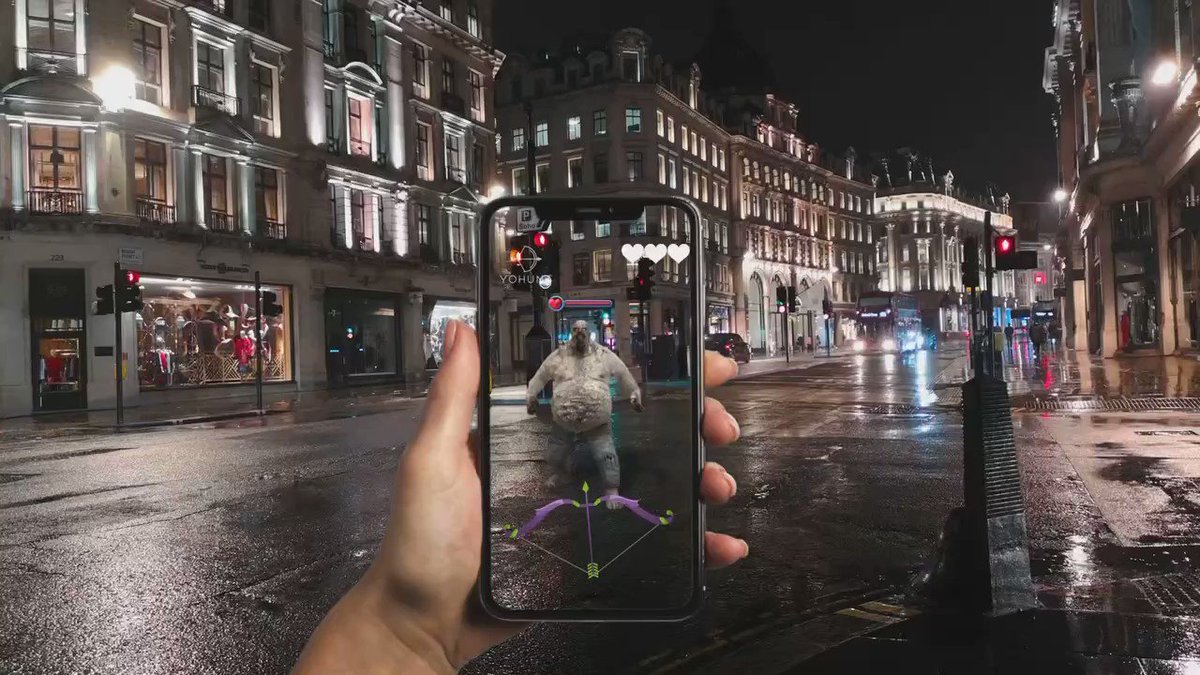 Following the defeat of their gruesome foe, each zombie will then grace the wallet of its conqueror in the shape of an NFT. After which, allowing its owner to pursue the next level of the deadly enemy as they climb the ranks in search of the Zombie Queen. However, should they trade or sell that NFT they will have to acquire it once again to progress.

Once in possession, owners can keep their hard earned NFTs as a memento of their victories or trade them within the YoHunt inhouse marketplace to enable newcomers to hunt higher level zombies. Ether way, providing an exciting new upgrade to the Pokemon GO! style gaming platform.

Zombies within YoHunt will appear randomly across the world and will remain in-situ for a maximum of 24 hours. During that time, they will either see themselves defeated, escape, or enjoy a few tranquil moments before being transported to another spot on the globe.

The Latest Developments in YoHunt

Just in time for the season of the spooky, YoHunt will drop its much-anticipated utility token ‘YoKen,’ on Halloween, allowing it to stabilize on the open market in time for its full game release in 2023. Going forward, gamers can then use the YoKen to make purchases in app, trade items on the marketplace, and cash out at the nearest DEX.

So, get ready for a brand-new evolution in the ongoing battle against the zombie scourge as the genre hits the high-tech world of AR!