Vinyl, tapes, CDs, and streaming – that’s the general journey which consumers went on when it comes to the music industry, that is, until Web3 was born. As prominent artists such as Nas, Snoop Dogg, and Dolly Parton have already showcased, the blockchain is providing a completely new avenue for consumers and how they interact with their favourite artists, most prominently through actual ownership of songs.

With this in mind, such community-driven ethos has inspired a new music NFT platform called TokenTraxx to emerge, a Web3 space with an emphasis on the three most important Cs of the music industry – creators, curators and collectors.

TokenTraxx is on a mission to enhance and democratise the joys of music by providing an NFT-driven platform which has the interests and financial benefits of the whole community at its forefront. To kick things off, the platform has partnered with upcoming singer-songwriter, producer, and DJ Max Rad, who is set to release his new singles as an NFT collection on the TokenTraxx music marketplace.

Entrenched with deep and emotional lyricism, Rad’s NFT edition is a four-track EP dubbed ‘Dream Big’. Each of the songs; Let Me Think About It, Hold Fire, Dream Big and Joy Wonder, are from his forthcoming album ‘Self Wonder’. 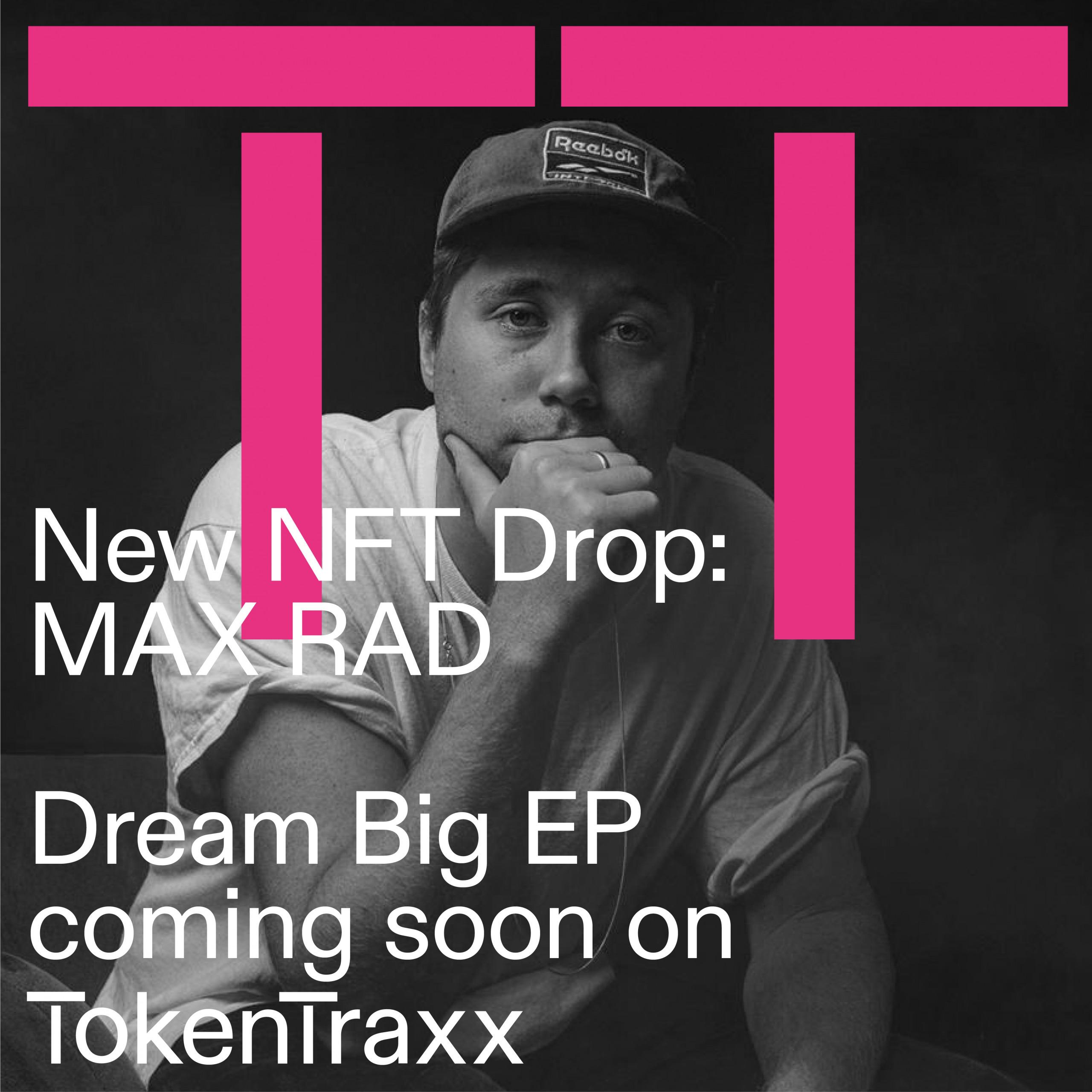 Each track comes with 50 limited-edition NFTs with vibrant artwork and access to the respective previously unreleased song, meaning 200 digital assets are available in total. Each NFT can be minted for 77 $MATIC (around $50), and owners of all four of the NFT tracks can join a community of fans who will have access to benefits such as meet and greets, secret live streamed gigs, and a VIP production music masterclass.

As previously mentioned, TokenTraxx is aiming to become a musical hub where all creators, curators and collectors can profit from, whether that be monetarily, musically, or socially. To govern such a reward system, the platform has launched a 10,000 asset ‘Guestlist’ NFT collection, as well as a native and exchange token called $TRAXX.

With a supply of 350,000,000, the platform is seeking to leverage $TRAXX to expand upon its creators, curators and collectors reward program (which distributes tokens to members every four weeks based on a set of variables) to venture into realms such a staking, loans, royalties, streaming, and more. 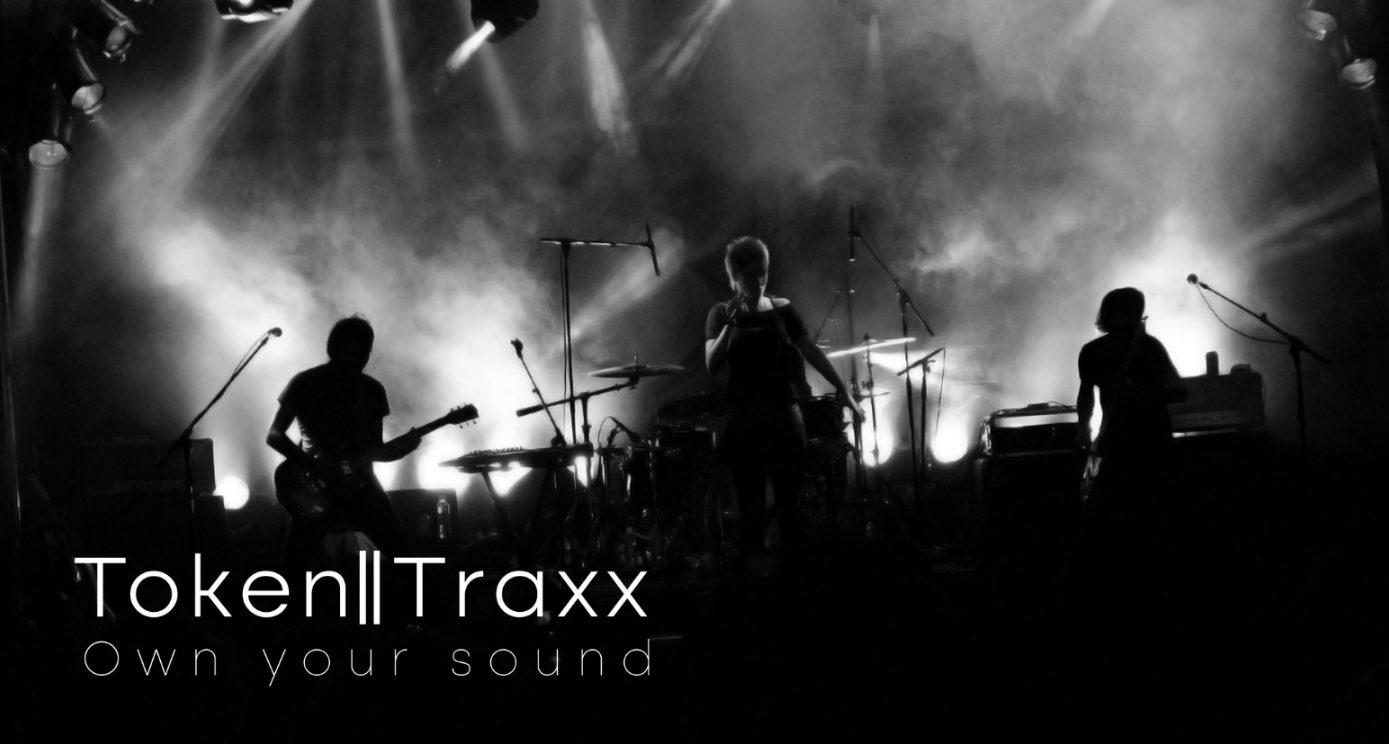 The platform is currently in beta, with its full launch set to take place later this year. To facilitate the full launch, there are various other TokenTraxx developments taking place in the coming months, including a Traxx||Stemz NFT launch, the launch of its marketplace and auction site, and the opening of the TokenTraxx Innovation Studio.

Such ventures will be enabled by the platform’s partnerships with the likes of Zilliqa, SORS, Polygon, and more.

The TokenTraxx team is as doxxed as you can get. Spearheaded by its duo of ‘Originators and Founders’ who’ve collectively worked with the likes of Kanye West, Jay Z, and Beyonce, whilst also having over 20 years in the music and tech industries.

The 31 listed members of the TokenTraxx team come with an array of experience from a variety backgrounds. That being said, each member’s expertise and passion is also firmly associated with the music industry, the blockchain, tech, or perhaps all of them.