Every now and then, someone out there puts their massive brain into action to produce something truly spectacular. This time around, that honour goes to ‘TheShoes’ and the triumphant DCL Studio, a magnificent virtual multi-camera mixing board for Decentraland.

In the true spirit of innovation, ‘TheShoes’ spotted a problem and decided to fix it. In a nutshell, budding directors, streamers and content creators found themselves limited by the capabilities of the platform. As a result, hampered by the tools provided and struggling to put together content that feels fluid and alive.

Fueled by a drive to improve this inadequate status quo, TheShoes spurred into action by diving into the open-source nature of the Decentraland client to build a mod that would give creators an added element of digital freedom. Therefore, TheShoes built a middleware plugin for Decentraland that will give users access to 9 programmable camera angles, as well as a freecam and several image tweaks. 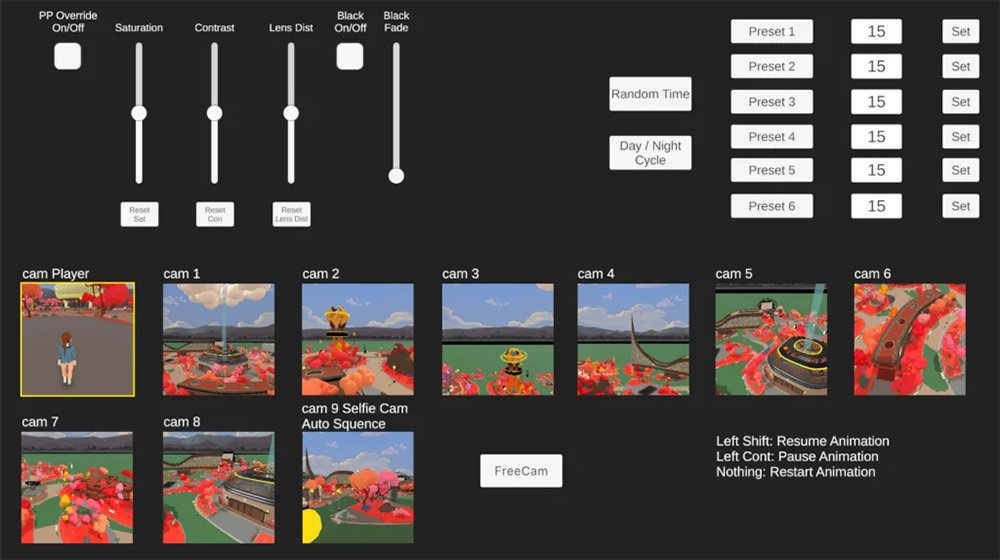 To get up and running, users require a little developer knowhow to set themselves up. However, TheShoes has also provided a handy tutorial for those willing to take the plunge. So, for those looking to produce worthwhile content in the Metaverse, DCL Studio can prove a mighty addition to the creator’s arsenal.

Find out more, and watch the tutorial >> Here