Polish up the old armour, and sharpen up those formidable longswords, high fantasy dragon-themed adventuring will soon land on the blockchain. So, taking up the mantle of the best NFT powered MMORPG in town, Lord of Dragons will fill the dragon-sized hole in the mobile P2E industry.

This grand new swords and sorcery epic comes at the hand of OnFaceGames MMORPG arm, OnFaceSotem. The partnership will take Lord of Dragons into the stratosphere, offering a mighty two track economy and NFT collectability. Therefore, bringing an added incentive for those who delve into the Lord of Dragons world. 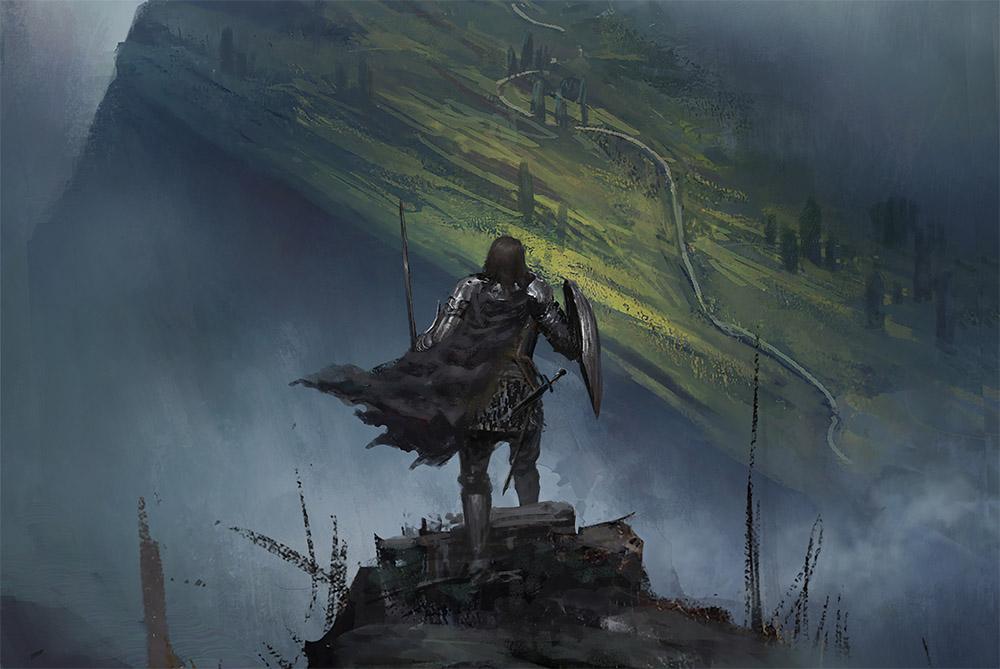 The mighty realm of Lord of Dragons takes place in a grand 3D world powered by the Unity engine. As a result, a fully immersive ecosystem of awe-inspiring wonder awaits any noble adventurers willing to take up the challenge. Within, three-character races with 129 distinctive traits can take up any of six weapons, and descend into the lands beyond.

Once inside, players can embark on joint dungeon crawler exploration, boss battles, and player vs player combat. All in addition to huge guild battles that will feature up to 500 characters fighting on each side. The result is next level carnage, all in the palm of the hand.

An Aspect of NFTs

Backing this wonderful creation, Lord of Dragons have lined up a host of extravagant NFTs all arriving imminently on the BinanceNFT marketplace. Each providing its own fantastic utility within the game, giving the community an extra edge on the battlefield. As a result, prospective participants can get their hands on a wide range of weapons, skins, consumables and more. All upgradable and improvable within the Lord of Dragons universe.

In order to build a secure and balanced economy within Lord of Dragons, OnFaceSotem will operate on a two-factor economy. As a result, the game itself will feature $LORT, an immersive operational currency, while running through the wider platform, $LOGT will provide utility and stability to the ecosystem. 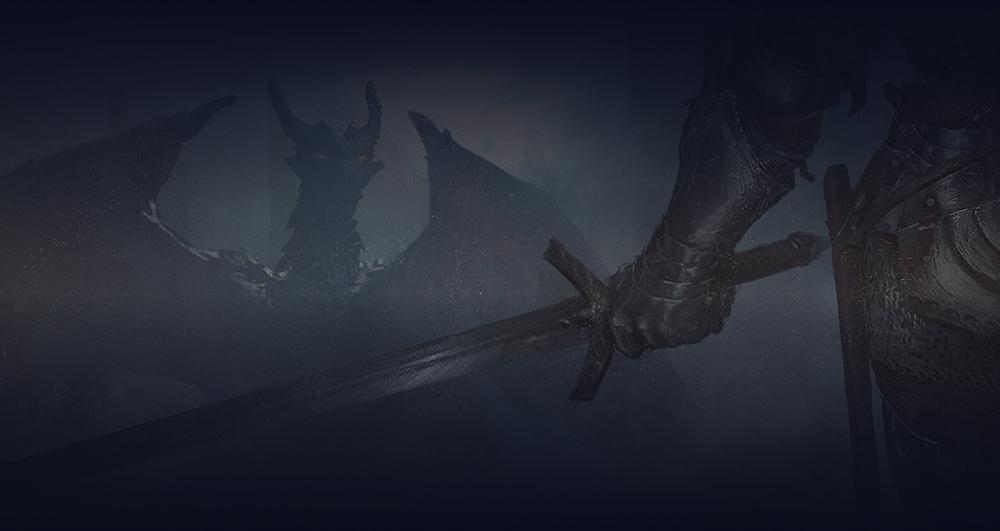 So, the age of play anywhere, highly immersive fantasy mobile P2E adventuring will head this way in the very near future. Therefore, get ready to dive into a world of NFT-powered interactive entertainment. But remember, danger lurks ever on the periphery, and beware ‘here be dragons’.

From ESPN to Starbucks, some of the world’s most notable and beloved brands are making the leap into NFTs. A few years, the question was