Join the Action as ArcheWorld Launches its Alpha Testing Phase

Get ready for some high-octane MMORPG blockchain-based action as epic open world fantasy saga, ArcheWorld, heads into its alpha phase of testing. Bringing with it, a wealth of opportunities for early-bird access into this incredible new universe while giving fans a first chance to get earning some delicious rewards.

Building on the phenomenal success of its ArcheAge series, Korean developer XL Games will bring the franchise to the Web3 arena with a fantastical world of NFT ownership and blockchain-based tokenomics. The end goal is to create a fully immersive world with its own on-board self governing system.

So, heading this way later in the month, players can get down to business in the ArcheWorld universe and tackle the extreme adventures that lay within, with a chance to earn $BSLT for those with the stones to complete all the test missions. To get in on the action, wily adventurers must first get hold of an AlphaPass in order to activate a test account. Then, the grand ArcheWorld adventure will begin, as those brave pioneers enter an incredible virtual world where death and glory await only the bravest souls!

?[Get ready for ArcheWorld AlphaPass Test! Event]
ArcheWorld Alpha Pass Test will start in the end of July!
Be prepared for the test and participate in the Event !
Sign up ArcheWorld and join ArcheWorld/BORA community.
For more info: ?https://t.co/MCjJ2LC9Ctpic.twitter.com/0jv1xqbjzK

Beginning on July 28, avid adventurers and NFT enthusiasts can jump right into the action through the long-awaited alpha testing phase. However, only those in possession of the coveted access pass will hold the key to this incredible early-bird environment.

As such, this privileged gateway will arrive free for those with the knowledge and luck to prevail. So, heading into July, two options present the sword wielding warrior as they prepare to enter the ArcheWorld domain, available for free for those in the know, and entirely soul-bound to the holder’s wallet.

By far the easiest an most reliable method of getting your hands on a juicy AlphaPass. As such, all holders of ArcheWorld Fandom Card NFTs will receive the coveted item automatically through a planned airdrop.

Therefore, owners must observe the singular qualifying factor of a snapshot due to be taken at 00:00am KST on July 7, allowing a little extra time for potential slippage. The airdrop will arrive a little later in the day at approximately 6pm KST.

Option 2 – Try Your Luck in the Missions Sweepstake

For those not in possession of a ArcheWorld NFT, an additional opportunity presents itself. Those completing a series of missions can get in on the action and engage with the game, while simultaneously standing a chance to win some additional physical and virtual prizes to boot!

To participate, adventurers of the blockchain must first sign up and verify their wallet, then, jump into the BORA and ArcheWorld Discord channels before submitting the entry form to finalise the application. After which, ArcheWorld will randomly select 125 lucky participants during each week of testing while also selecting 20 of those for a prize of 100 $BORA coins, and just 5 members to receive a goody bag of ArcheWorld physical merchandise. Meanwhile, those not so lucky participants will see their entries roll over to the following week.

Be the lucky one >> Apply here 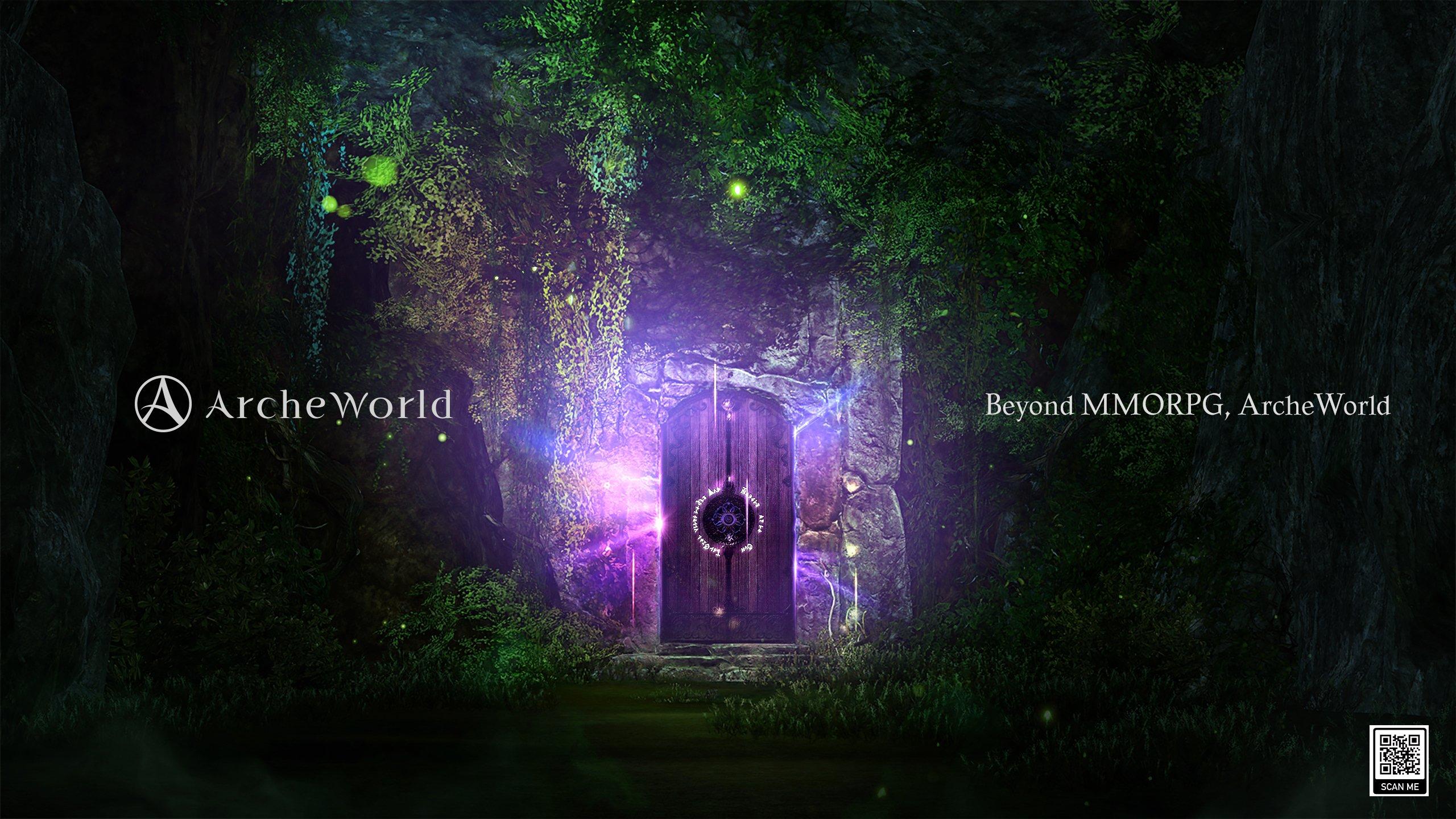 The Pioneering Future of ArcheWorld

Heading later into the year, Korean based XL Games will bring its trademark services to a wider audience, looking to leverage its enormous 20 million userbase into this new era of blockchain gaming.

As a result, fans of the franchise will interact with this extended universe by owning land, houses, player characters, pets, vehicles and more in the shape of NFTs while enjoying the benefits of a grand in-game economy based around the ARCHEUM gaming token. Gamers can exchange the token for NFTs or $BSLT and then the fully tradable $BORA coins. Exciting times for virtual adventures from around the globe!