The NFT Plazas team is officially counting down to the CryptoArt event of the year, which some of our team members will be attending! If you’re an art fanatic, you’ll already have heard of the majestic event that innovative NFT artist, Trevor Jones, is hosting at Stirling Castle in Scotland. More than 300 guests will flock to Scotland from 20 countries across North America, Europe, Australia, and Asia.

The event is taking place later this month on July 30th at the sublime 12th Century castle, where history will be made at the first gathering of crypto enthusiasts and Bitcoin Angels. Stirling Castle, the ancient seat, where the infant Mary Queen of Scots was crowned, will embrace 21st Century technology as the Grand Party takes over.

The party is hosted in in partnership with 21CC Group and the Stirling Highland Hotel, and will feature a range of entertainment. Guests will be treated to a night of incredible music from DJ RT, tribal drums and pipe band Clanadonia, as well as sword-wielding warrior actors and performers from Combat International and sleight of hand from Jody Greig and Dusty the Magician.

Caricaturist Neil Kempsell will make a grand appearance, along with harpist Mary Macmaster and Pipe Major Kevin McLean, and there will be special performances by historical re-enactment group Living History Scotland and Royal Burgh of Renfrew Pipe Band. However, the best part, and where you’ll probably find us at, is the Confessional Booth and ‘crypto clergyman’ for any crypto-sinners to unburden their soul. 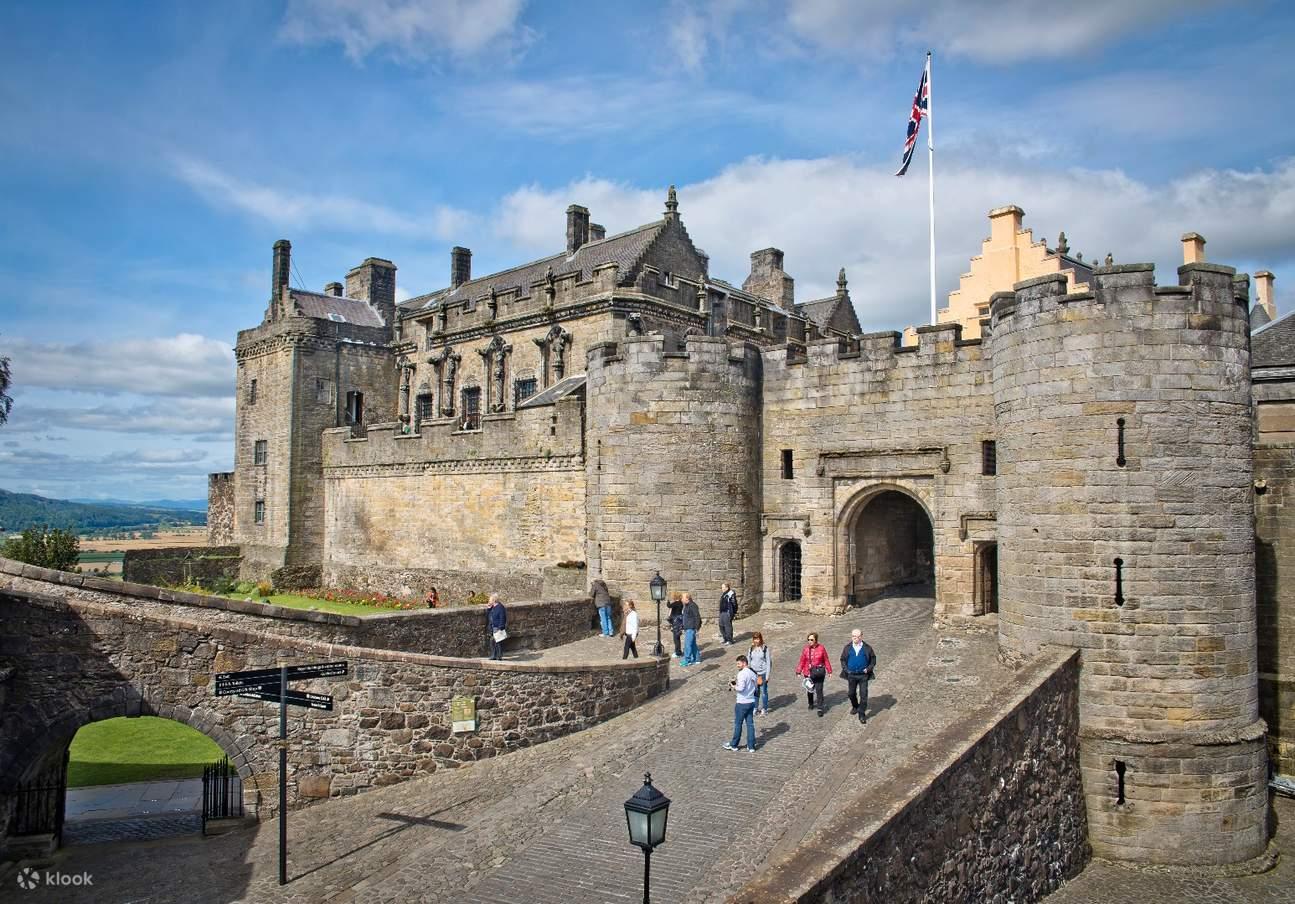 “When searching the world for a venue one place felt right above all others: the beautiful Stirling Castle in the heart of Scotland. More than just a celebration, this is an opportunity to support Scotland, both by putting it on the map of the NFT world and through the charity that we have chosen to endorse”. – Trevor Jones

Fine art graduate and painter, Trevor has worked at the intersection of art and technology for more than a decade, experimenting with QR code paintings and augmented reality (AR). When he invested in Bitcoin in 2017 it inspired a new creative direction, leading to his crypto-themed AR paintings and his emergence as a pioneer of NFT art. 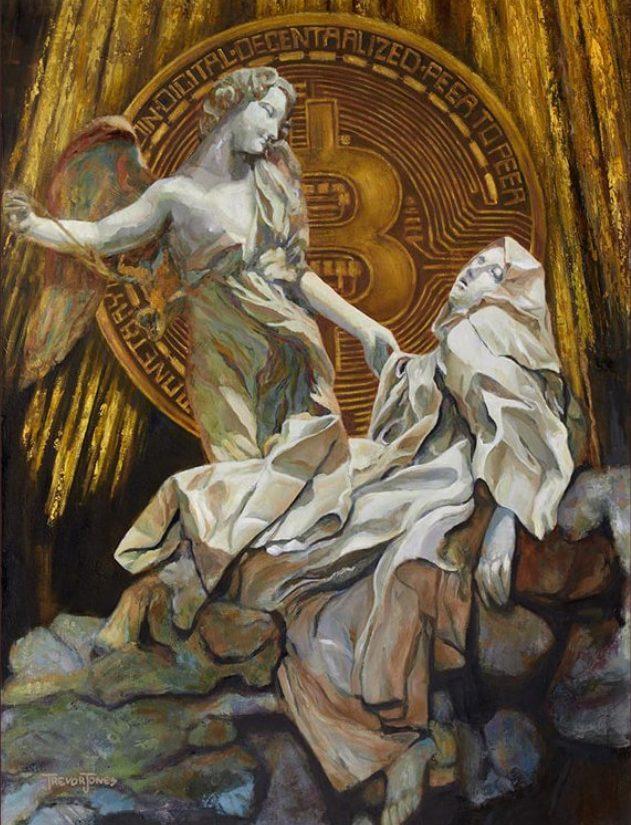 The open-edition NFT derived from his painting The Bitcoin Angel broke sales records on its release last year generating $3.2M in 7 minutes and has become iconic in the NFT world. And now he’s hosting the Castle Party extravaganza to celebrate this exciting digital art movement and the unique worldwide community that has grown up around The Bitcoin Angel.

Originally from Canada, Trevor set out in 1996 with a backpack and a taste for adventure. Three years and four continents later he found himself in Scotland, fell in love with the country and decided to stay.