Since being left in a dystopian state, Earth is no longer a cradle for humanity to survive in. Only one intelligent being remains on the planet, that is, the Artificially Intelligent ‘Ailo’. Alone in his intelligence, Ailo is on a mission to build a thriving ‘Ailoverse,’ where a new, more-deserving civilization can reclaim all of what humankind has left behind.

The fate of the Ailoverse is dynamic and undecided, meaning the project calls for community members to become the driving force behind the Ailoverse animation series narrative, artwork, and theme song. In addition, developers will also release a collection of Ailoverse NFTs for fans to get their hands on.

Through his profound set of biotechnological advancements, as well as his access to all the knowledge ever possessed by humankind, Ailo has shaken the shackles from his chimp-like ridiculers who would mock him for his naivety and thoughtlessness. In contrast, and since humankind’s complete demise, Ailo now has the freedom to leverage his intelligence and repopulate the planet however he sees fit.

One could preemptively assume that Ailo’s ambitions are dark, and that he wants to emit more anguish onto the world as a coping mechanism for his previous sufferings. However, you may be mistaken, as the AI dictatorseeks inspiration from the furry friends of cats, who were once also enamoured by his previous rulers.

Ailo wishes for his four-legged comrades to control a unique robotic species he has created, where within it, lie different classes with different utilities. Through instilling values of hard work into such felines, Ailo intends for the cats to gradually learn how to operate such magnificent inventions, which will then lead to the ultimate takeover of a civilized, cat-come-machine society.

This is all we know for now. Who can really predict if such plans will manifest themselves successfully, or whether ruin will befall in front of Ailo’s AI eyes. It’s up to the community to decide. 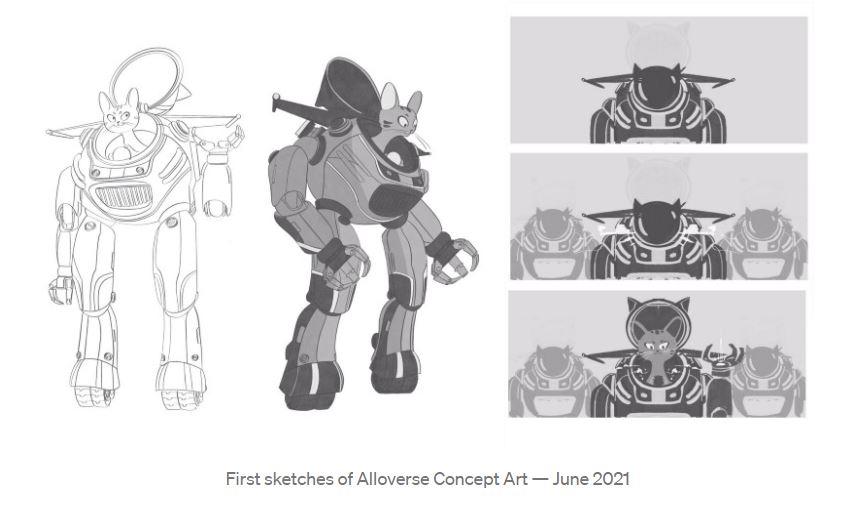 Through paid contests, community grant funds, collaborations, and direct hires into the team, Ailoverse intends to leave the outline of the story as broad as possible, and further, intends to give power to community to tell it.

The project’s story line, lore, animation, sound design and other fundamental elements will be a product of contributions from the most creative minds from the community, as well as artists in the project’s team, who’ve previously worked for the likes of Disney, Pixar, Netflix and Dreamworks.

Accompanying the project’s overarching ambition of creating a completely community-driven Ailoverse animation series, the project also plans on launching a collection of 10,000 NFTs featuring cat-operated robots. The development team are currently working on the genesis NFT collection, which is set to go live in March (with the exact date and mint prices yet to be released).

This month we should see the launch of Ailoverse NFT mechanics (details TBA), followed a public mint and launch of a $100,000 community grant fund in March.

In an effort to prove that world-class animation can be produced by the power of the community and NFTs as a funding source, the first major milestone of the roadmap will take place in Q3 of 2022, through the creation of a community-driven animated mini series. In and around this time, the start of staking will also commence, as well as a community vote on characters in the Ailoverse series.

By the end of 2022, an Ailoverse merchandise store for NFT holders is expected to launch, along with new Ailoverse items from collaborations with artists, as well as an Ailoverse Giga Party at the 2022 Art Basil Miami.

In the first half of 2023, Ailoverse expects to premiere its pilot series alongside a coinciding metaverse party, as well as incorporating metaverse avatar adaption for platforms such as Decentraland, The Sandbox, Gala Games, and more. 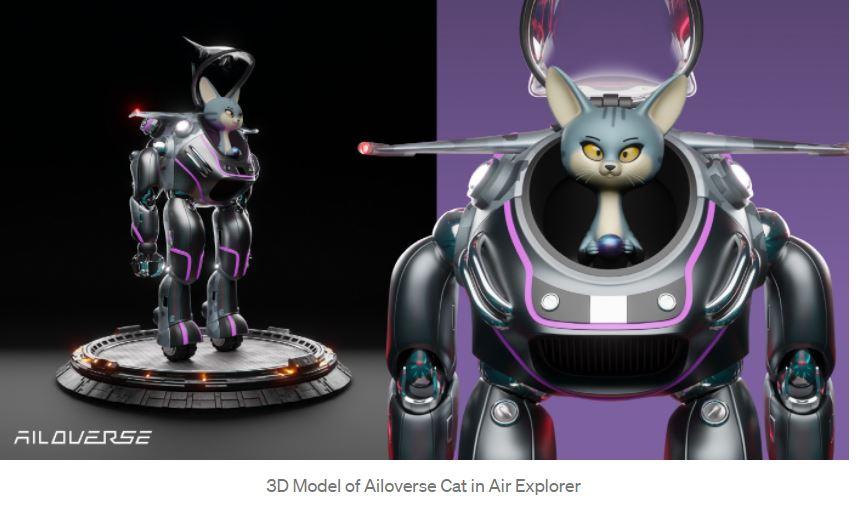 The fully doxxed Ailoverse team is exploding with creative talents who have worked for some of the most illustrious names in the animation and cinematic storytelling business. The main bulk of the team is made up of an illustrious team of 3D artists, a world-class visual artist and character designer, and a veteran art director.

The Bored Ape Yacht Club, one of the most recognizable and successful NFT projects in the world, has launched its community council. Officially announced on

Welcome to Metaverse Market Analysis! Every Monday we bring you the latest stats and data on the overall state of the metaverse market, and this